In the bid to meet up with the competition, Porsche is set to launch its new Porsche Cayenne Coupe. Let’s check out some features of this classic car.

In the bid to meet up with the competition, Porsche is set to launch its new Porsche Cayenne Coupe by the year 2020. Porsche was the first pioneer of the SUV genre when it debuted its first generation Cayenne in 2002. With this feat they might have heaved some sigh of relief but the market indeed waits for no one as new and better competitions would surely arise.

Years later when the BMW X6, Mercedes GLE Coupe and Audi QE were launched, people thought the 2002 SUV was the final bus stop for Porsche. Unknown to many, Porsche was planning for a comeback. It was not until 2014 that rumours of Porsche planning to introduce a Coupe version of the Cayenne started flying around. Five years after the rumour, the Porsche Cayenne Coupe is finally here and one can say without doubts that it has certain advantages over its competitors.

The first generation Cayenne SUV introduced by Porsche was missing out on that ‘sporty look’ its competitors had but now with the introduction of the Coupe model, one can say the situation has been resolved as the Cayenne Coupe does look the part.

Let’s check out some features of this classic car.

The Porsche Cayenne Coupe does look the part for the competition

The Coupe style and exterior

The Porsche Cayenne Coupe deviates a little from the usual Coupes like the Cayman and 911 with the taillights positioned at a different angle and much fatter rear fenders. It however is a four- door SUV with an unconventional hatch. Its roof tapers off in a stylish manner past its rear doors lending to it that touch of sportiness even though the cargo space was sacrificed in the process. Porsche did not only create a smooth roofline for this model, it went ahead to reduce the roof just above the windshield by more than ¾ of an inch.

At the rear, the roof is emphasised by the elevated spoiler, which forms a continuation of it. Another spoiler is mounted just below the rear glass and above the taillights. Its rear view depicts a picture of a smooth blend of Cayenne, Panamera and Macan. It comes with a slightly smaller trunk with about five cubic feet reduction in size. Instead of an adjustable rear bench this time, it comes with a fixed bench that is lowered by about 1.2 inches.

The Cayenne Porsche doesn’t come with a regular roof rather it comes with a standard panoramic roof. A carbon fibre roof forms part of its option packages and is available. This carbon- fibre roof looks similar to Porsche’s sporty 911 GT2 RS and 911 GT3 RS. 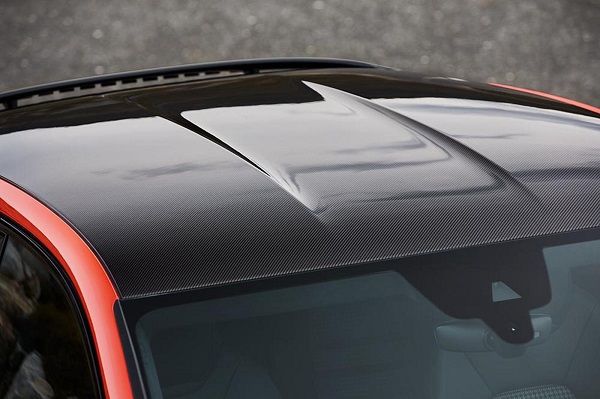 The 2020 model e comes with a standard panoramic roof

When the Coupe finally launches, it is going to offer two varieties; the Cayenne Turbo Coupe and the Cayenne Coupe. The Turbo Coupe is fitted with a turbocharged 4.0 litre V8 engine that generates 541 horsepower and 567 lb. ft. of torque while the other variant, the Cayenne Coupe comes with a turbocharged 3.0 litre V6 that generates 335 hp and 332 pound ft. of torque. Both are connected to an eight-speed automatic transmission.

Advantages of the Porsche Coupe over the regular Cayenne

The Porsche added some extras to the Porsche. Aside from its panoramic roof, it comes with eight-way power seats, a Sport Chrono package, 20- inch wheels, a parking assist and Porsche Active Suspension Management (PASM) which favours drivers permitting adjustment of suspension firmness for a comfortable driving experience. It is also equipped with an analog stopwatch and a launch-control function. 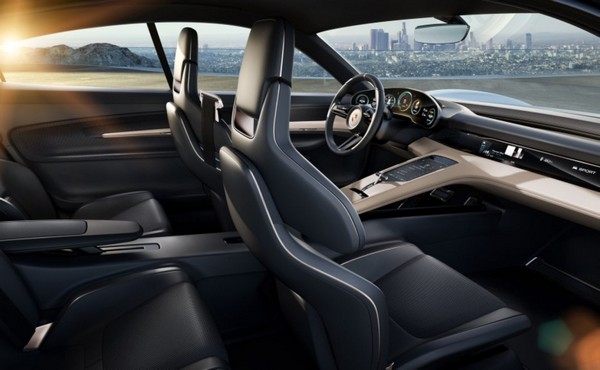 Its interior with PASM technology and eight-way power seats

The Cayenne coupe isn't a spacious as the Audi Q8 but it out-performs the other coupes in its light. 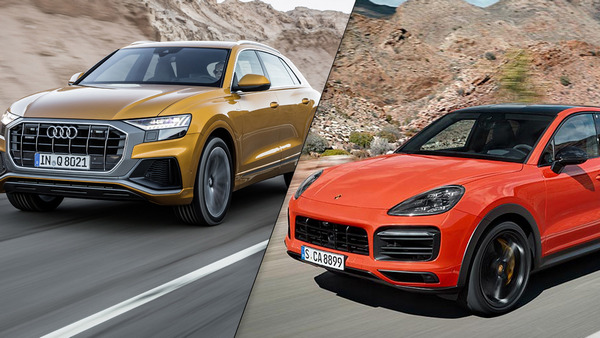 The Cayenne has smaller interior space compared to the Audi Q8

Video: Porsche Cayenne Coupe SUV 2020 - all you need to know about this new BMW X6 beater!