Have you seen the new photos and details of the 2020 BMW 1 Series compact car which is set to get 306hp? Check it out here now as its hot!

Some updates comprising details and new photos of the coming 2020 BMW 1 Series compact car are just reaching us here at Naijacarmarket.com and as always, we just have to let you guys get a bit of the gist before the official launch of the vehicle.

First, everyone in the automobile world knows how much the American auto market pulls a lot of weight and has a really good customer base. But we should break it to you now that, the BMW 1 Series hatchback will not be hitting the American auto market. Yes, they have to wait for the BMW 2 Series Twin that is expected to spawn from it.

While some people might think this is not so good news for them, it is actually not true. They will be getting a newer model that will have corrections and updates from the coming one to transfer directly into their expected model.

Now, when it comes to this coming 1 Series compact car, the German automaker has packed a powerful turbocharged 4-cylinder engine into its M135i xDrive variant which delivers a whopping BMW-best 306hp. It’s the same engine found in the X2 M35i model that delivers the same horsepower as well as a 332 lb-ft of torque.

In this coming compact car, BMW has paired the above-mentioned powerful engine with an impressive 8-speed automatic transmission but many car lovers are hoping to see a manual transmission option for its “2 Series” that will come after. There is currently no replacement yet for the boisterous M240i that makes 335hp from its inline-6 engine, but at least the company is still giving everyone a performance variant with this new one.

The coming 2020 BMW 1 Series is going to be a front-wheel-drive-based compact car but some unconfirmed sources are carrying the rumour that the succeeding BMW 2 Series Gran Coupe which is set for U.S market will most likely be an all-wheel-drive version meaning that torque steer should not really be an issue in it. 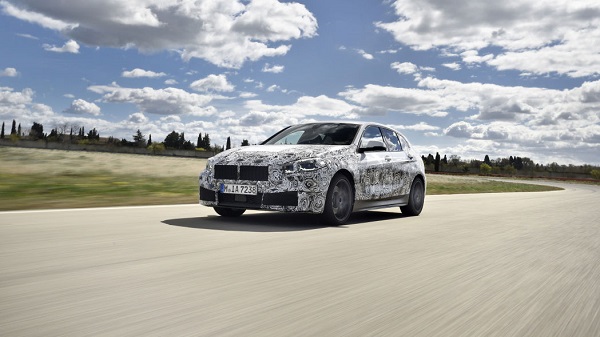 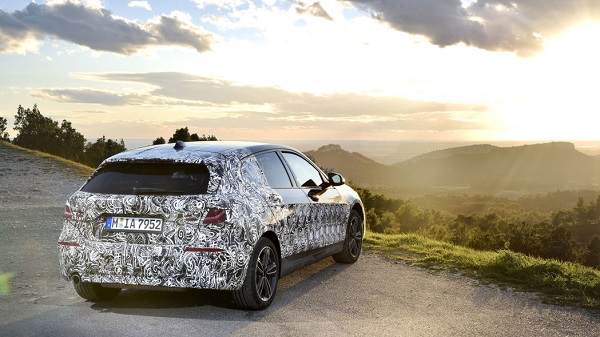 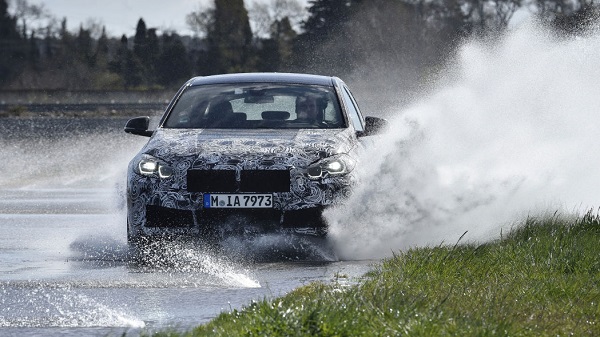 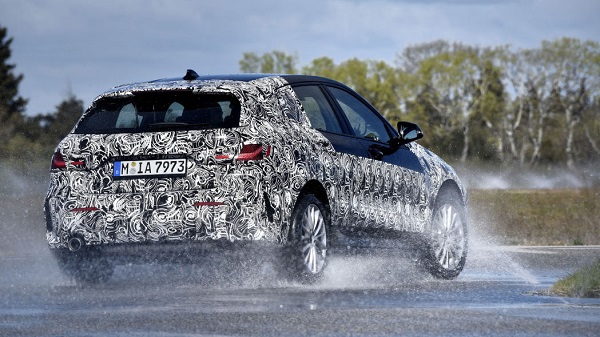 BMW advises everyone not to actually worry about handling in the new car because it will be using ARB (actuator contiguous wheel slip limitation) tech from the i3s model. In this new compact car, the ECU is mounted with the wheel slip control system which now allows information to be communicated faster than in the past.

The decision that BMW has made to transition to a front-wheel-drive setup in this coming car is mostly influenced by the need to provide more interior space in the vehicle. The company even claimed that this 1 Series will feature a centre tunnel that is much lower, about 1.3 inches more legroom at the rear and more headroom of about 0.75-inch increase. Similarly, the trunk space in the new car has been increased by a 0.7 cubic foot that is just simply modest.

We do not really expect to see some of these changes in an exact form on the body style of the coming Gran Coupe for the U.S, but we do expect it to have more space when it finally gets unveiled at the Los Angeles Auto Show slated for later this year.

Meanwhile, you might be interested in the predecessor to the coming compact car which is the 2019 BMW 1 Series. Watch its review below;

Even though we haven’t gotten any confirmation yet, it is just rumoured that a rear-wheel-drive 2 Series coupe will still continue on in the BMW’s lineup of vehicles.

With not so much drastic drawbacks of using this car in Nigeria, we hope that it will begin to surface in the Nigerian auto-market as soon as it finally gets to be launched.